Back to Blog Posts
Prev Next

How Sea Level Rise Is Affecting Our Oceanfront Properties 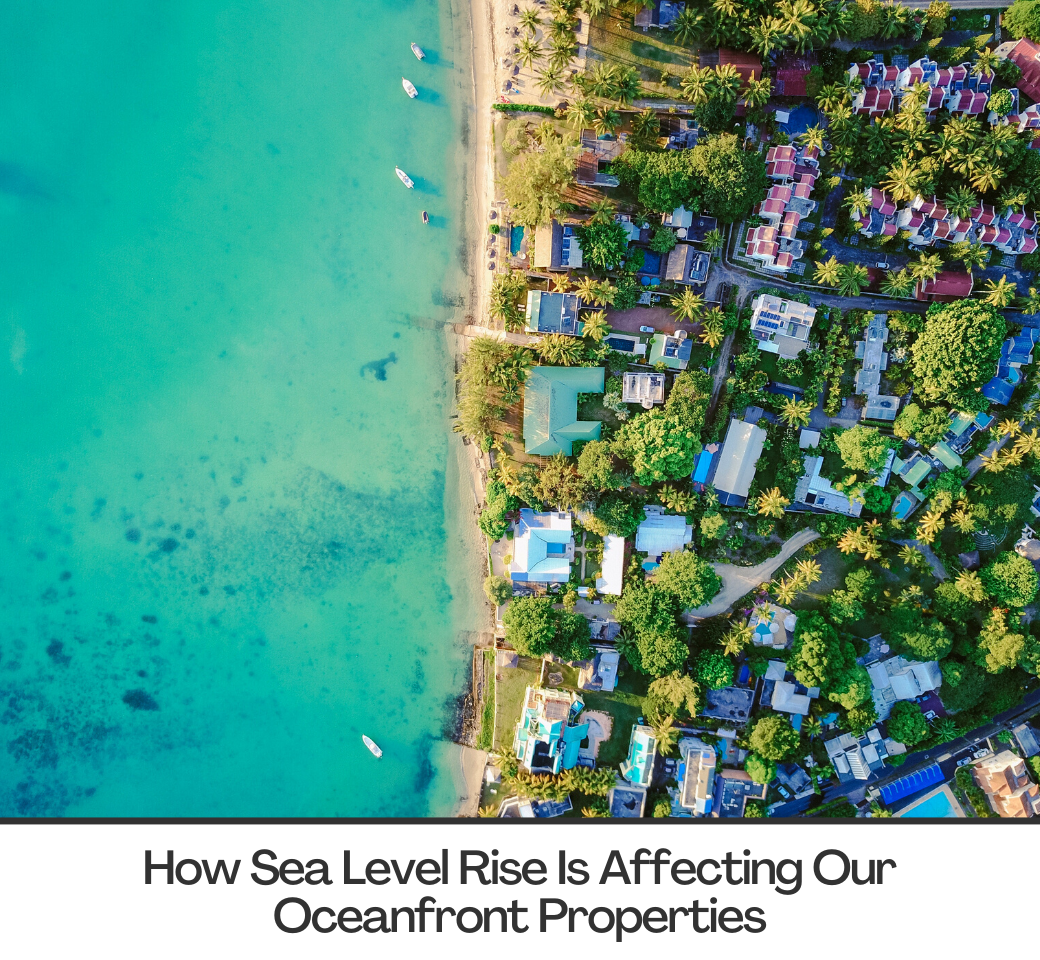 Rising sea levels as a product of climate change are a pertinent concern for those who own oceanfronting property, especially since about 40% of people living in the United States live in communities that are situated alongside the water.1 In fact, global sea levels have been estimated to have risen 3.6 inches (or 91.3 millimeters) since 1993, which is a new record-high rate,2 but sea levels around Hilo Bay have risen by an astonishing 10 inches since the year 1950.3 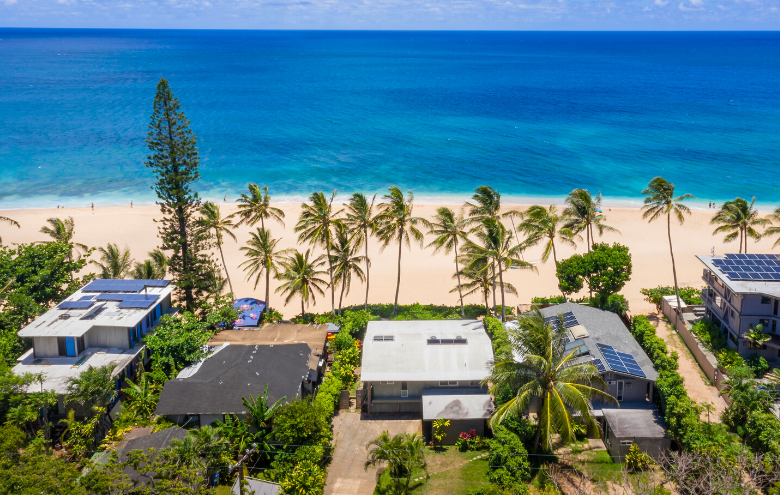 Thankfully, you will not need to worry about your home unexpectedly succumbing to the destructive effects of rising sea levels. In May of 2022, Hawai'i became the first state in the United States to sign into law a requirement for real estate agents to disclose whether certain oceanfronting properties are at risk of being damaged by rising sea levels.4 These determinations are made under the scientific estimations that sea levels will rise by up to 3.2 feet by as soon as 2060,5 which will affect all of our world's coastal locations, but particularly small islands such as those of Hawai'i.

However, disclosing this information and increasing awareness of the effects of sea level rises seem to have little effect on the rate at which Hawai'i oceanfront properties are being sold and purchased. Despite the apparent lack of concern, the Hawai'i Sea Level Rise Vulnerability and Adaptation Report claims that these rises in sea levels could generate $19 billion in property damage and losses, and could likewise displace 20,000 people by the year 2060.6 Still, though, many oceanfront property owners are hesitant to sell their homes and move inland as a protective measure.

In fact, on February 28, 2022, an oceanfront home located on Ke Nui Road near Sunset Beach collapsed onto the below beach, which was around a 20-foot drop from the land the house was situated on. Luckily, the homeowners decided to stay in another home hours before the house collapsed. The Land and Natural Resources Chair Suzanne Case stated that these homes are built on sand berms, and that we are expereiencing "'climate change, sea level rise, and wave energy in new powerful patterns.'"7 Unfortunately for a lot of homeowners, this is already quickly becoming a reality and is beginning to affect oceanfront properties around the globe.

As for introducing measures to protect oceanfront properties, we can hope that new bills will be enacted that help to protect oceanfront locations from rising sea levels via seawalls or other tools that can withstand the changes in our global climate. On the part of prospective buyers and real estate agents, we can also hope that this increase in awareness will aid in smarter buying decisions so property investments are maintained well down the road and despite the growing threat of rising sea levels.

If anything, making sure buyers and local agents alike recognize the importance of understanding the dynamics of oceanfront properties is critical. 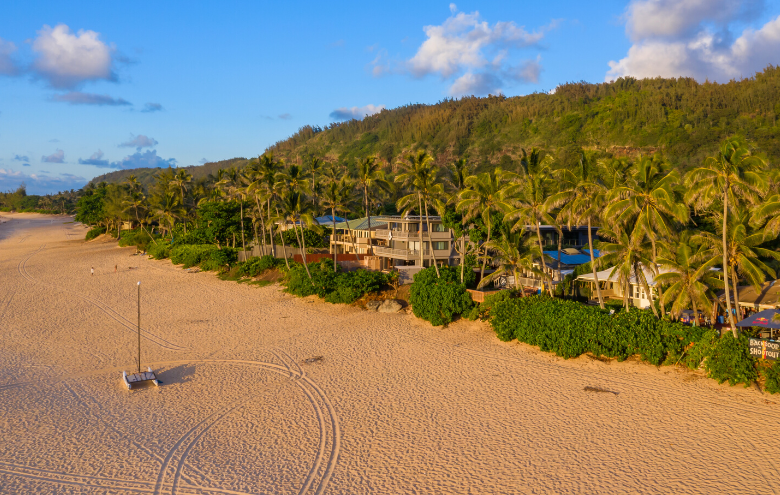 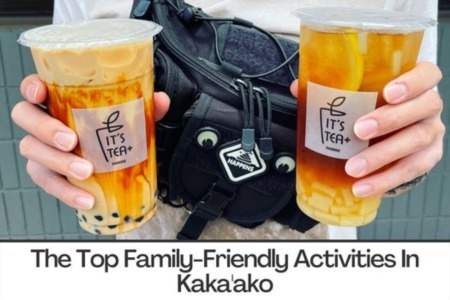 Photo: Katherine L. on Yelp Kaka'ako has become a growing popular neighborhood for people to move their families due to the increased presence ...Read More 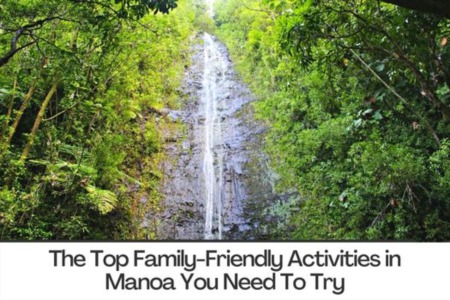 The Top Family-Friendly Activities in Manoa You Need To Try

Photo: wanderlustyle.com Intense hikes, loud bars, and energetic concerts are popular activities in the Honolulu area, though a lot of these options ...Read More 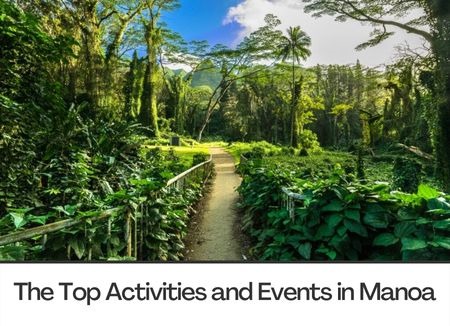 The Top Activities and Events in Manoa

Photo: Journey Era Manoa is a beautiful largely-residential neighborhood located mostly between ridges of the Ko'olau Mountains, and, as a result, ...Read More

Contact Us
Questions? We're Here to Help
Recently From Our Blog 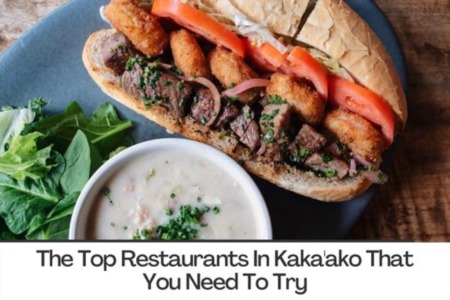 The Top Restaurants in Kaka'ako That You Need To Try